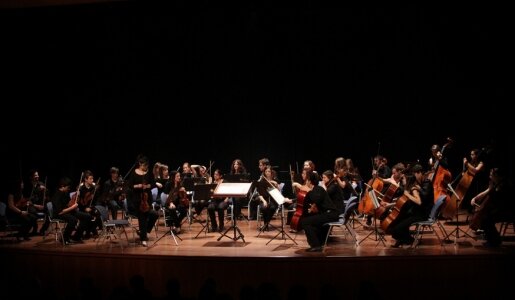 The FETRIC project is conducted by a team of seven organisations from six different countries in... 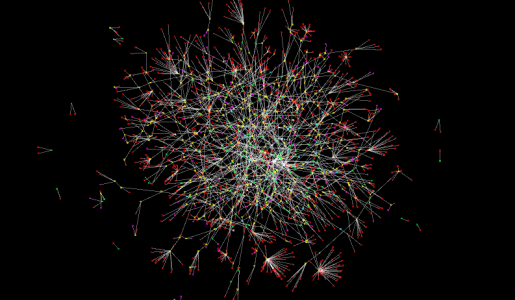 The main goal of the FETRIC Liaison Office is to encourage the best research and innovation actors... 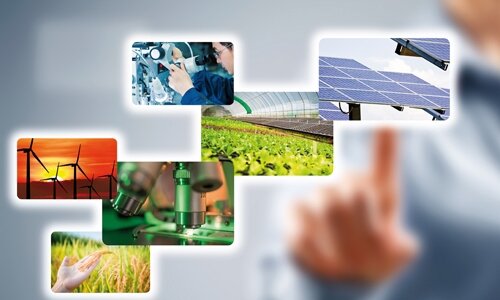 FETRIC aims to strengthen the bilateral cooperation between the EU and Tunisia, by enhancing... 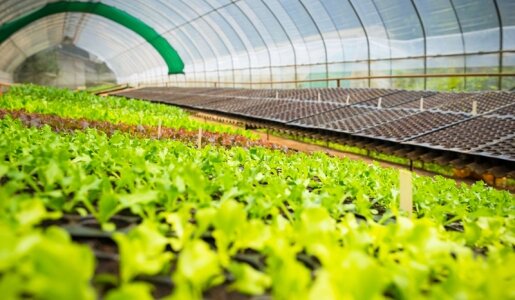 FETRIC started the 1st of September 2013, in despite the short time several goals are... 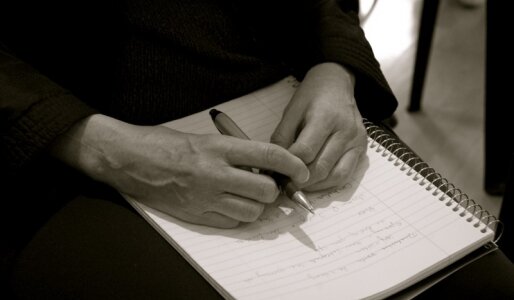 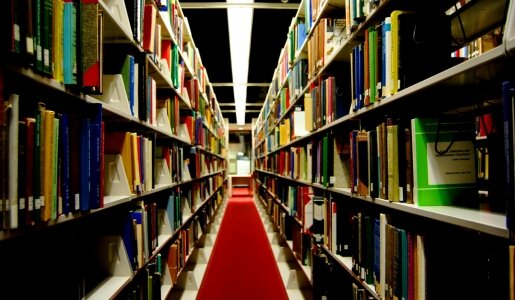 This section contains a repository of useful documents related the horizon 2020 research and...

ENSUF is a Joint Call of the JPI Urban Europe supported by the European Commission under the Horizon2020 research and innovation programme funding. It is meant for cities and civil society in Europe to work together in addressing urgent and short-term challenges and co-creating ideas and projects.

The fourth ENSUF call, released on December 16th, is articulated by three topics and it will follow a two step procedure. During the first stage, consortia are invited to submit pre-proposals. After the submission of the pre-proposals, approximately 50 pre-proposals will be selected. The successful consortia will be invited to elaborate their ideas to full proposals.

Researchers and innovators from Tunisia will now be able to participate in Horizon 2020, the EU's framework programme for research and innovation, under the same conditions as their counterparts from EU Member States and other 13 associated countries. The agreement associating Tunisia to Horizon 2020 is being signed today by Carlos Moedas, European Commissioner for Research, Science and Innovation, and Chiheb Bouden, Tunisian Minister for High Education and Scientific Research.

Commissioner Moedas said: "I am pleased to welcome Tunisia into Horizon 2020, the biggest programme for research and innovation of the world. This agreement is a historical one. It shows that through research and innovation, the EU is supporting the young Tunisian democracy and helping to invest in knowledge as a foundation of future development. Tunisia's accession also shows how a research policy open to the world can bring novel ideas and enrich our common research efforts."


The brokerage event targeted at all stakeholders interested in the Science with and for Society Programme of...
Read more

The European Commission announced the opening of a...

For Carlos Moedas, European Commissioner for Research, Science and Innovation the “cooperation in the Mediterranean...
Read more